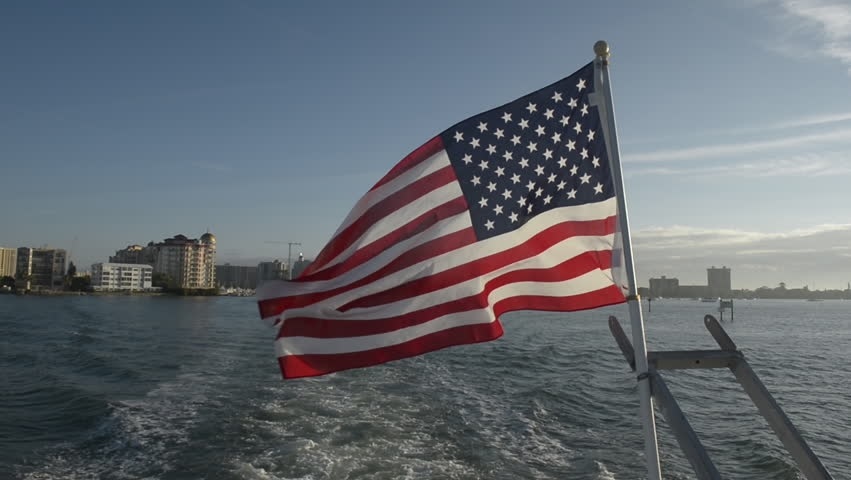 Merriam Webster’s dictionary says that patriotism is love or devotion to one’s country. Despite the simple definition, people often disagree about what is patriotic. Here are the thoughts of a few renowned Americans on the subject of patriotism:

Americanism means the virtues of courage, honor, justice, truth, sincerity, and hardihood – the virtues that made America.
--Teddy Roosevelt

Above all, we must realize that no arsenal, or no weapon in the arsenals of the world, is so formidable as the will and moral courage of free men and women.
--Ronald Reagan

True patriotism hates injustice in its own land more than anywhere else.
--Clarence Darrow

We must not confuse dissent with disloyalty. When the loyal opposition dies, I think the soul of America dies with it.
--Edward R. Murrow

America will never be destroyed from the outside. If we falter and lose our freedoms, it will be because we destroyed ourselves.
--Abraham Lincoln

You're not supposed to be so blind with patriotism that you can't face reality. Wrong is wrong, no matter who says it.
--Malcolm X

The nation is divided, half patriots and half traitors, and no man can tell which from which.
--Mark Twain

We hope you will find ways to express your patriotism this Fourth of July and throughout the year. Happy 4th of July!

The above material was prepared by Peak Advisor Alliance.